Apache Kafka ships with many Single Message Transformations included – but the great thing about it being an open API is that people can, and do, write their own transformations. Many of these are shared with the wider community, and in this final installment of the series I’m going to look at some of the transformations written by Jeremy Custenborder and available in kafka-connect-transform-common which can be downloaded and installed from Confluent Hub (or built from source, if you like that kind of thing). Also check out the XML transformation by the same author, which I’ve written about previously. 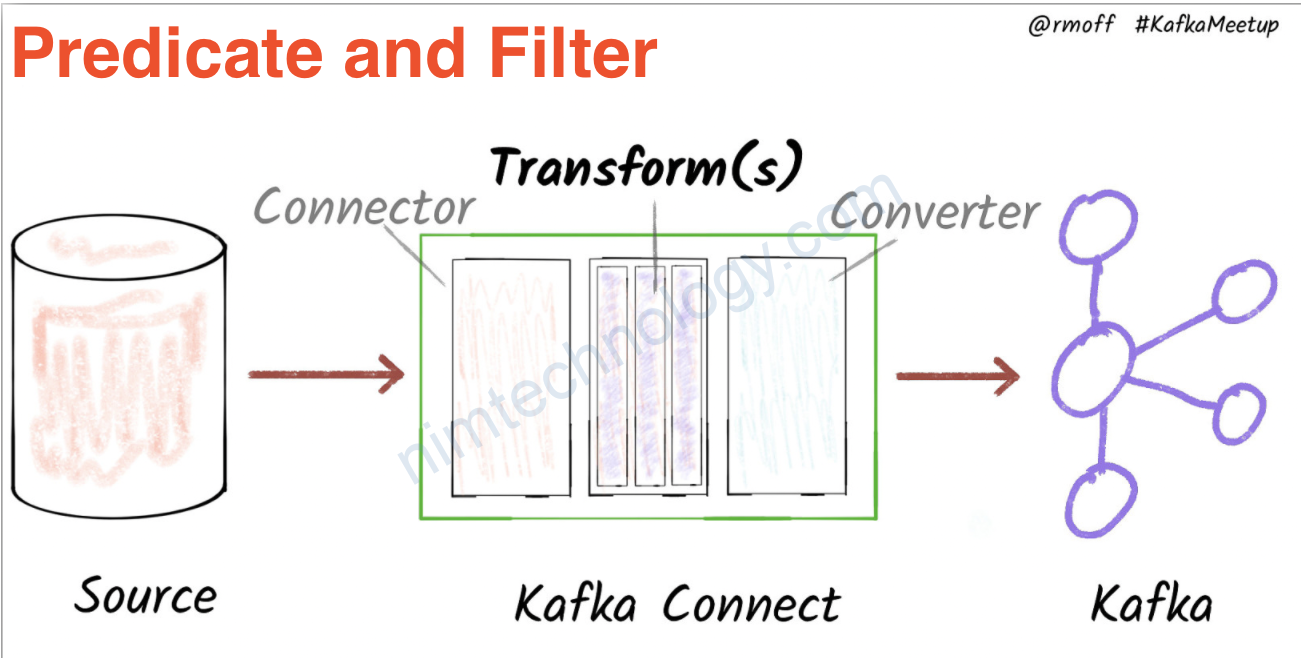 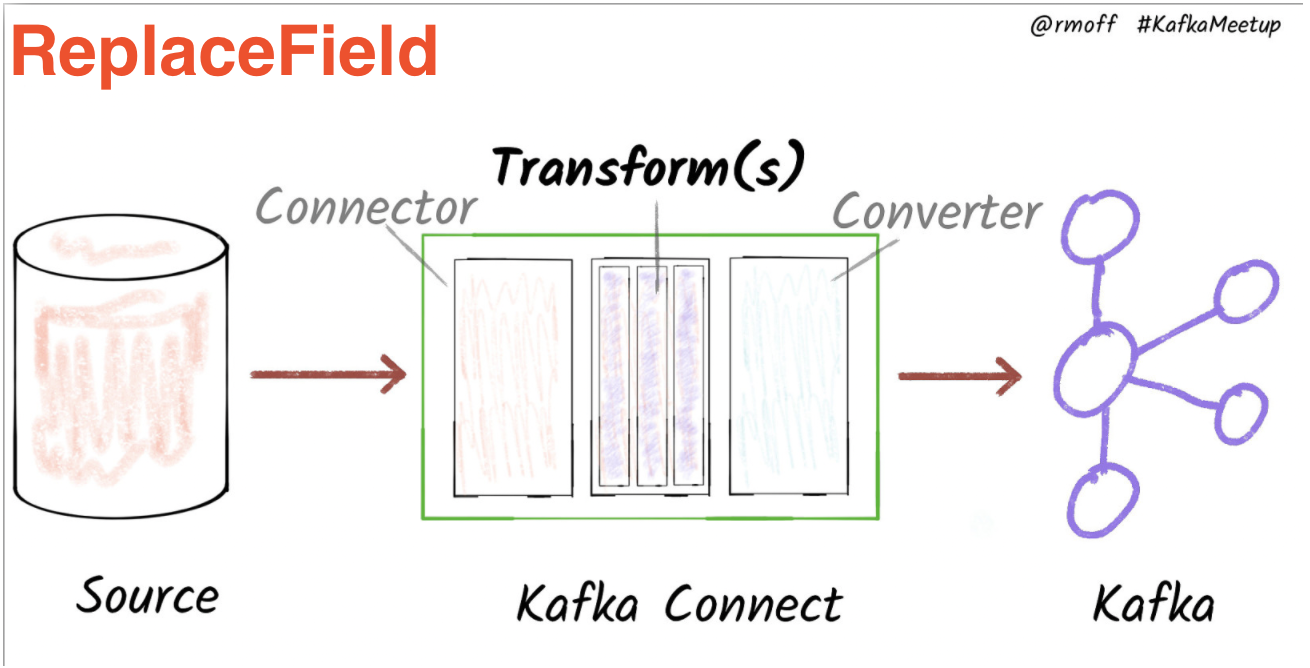 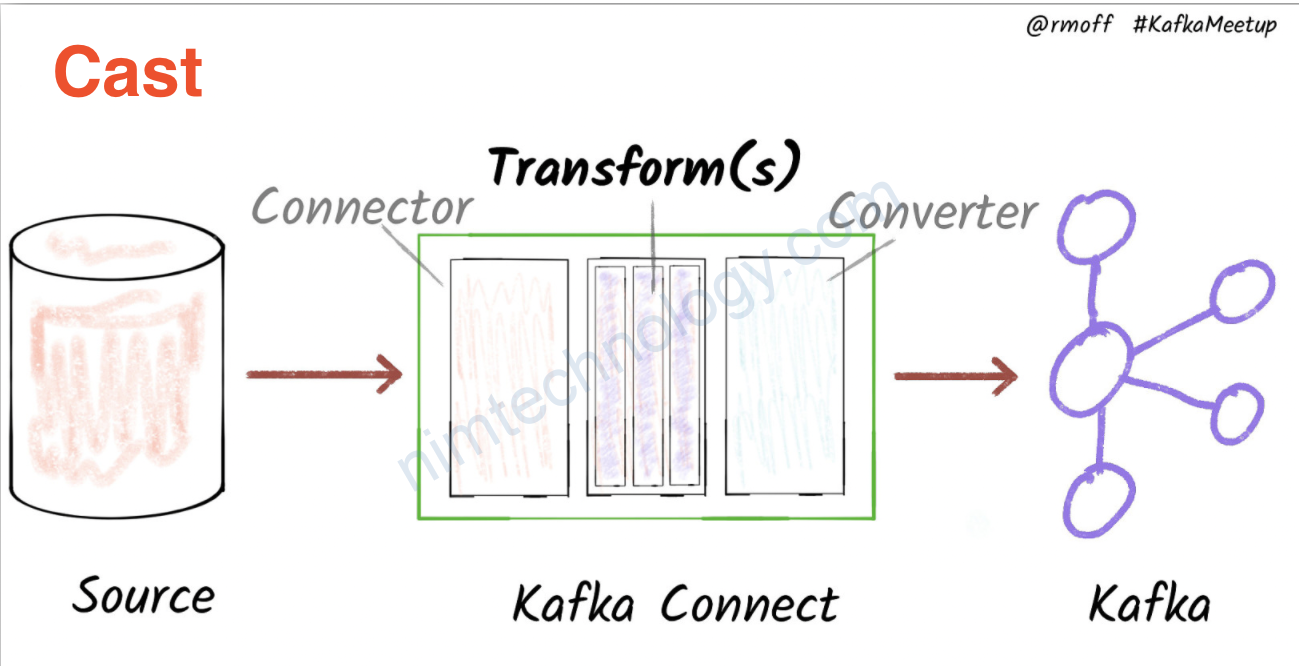